In the production of professional telematic terminals competition of Russia are the United States, South Africa and Brazil, said the President of NP “GLONASS” Alexander Gurko. 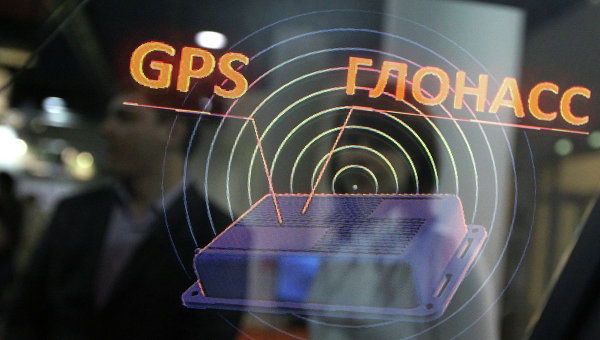 MOSCOW, Dec 14. Alexander Kovalev. Russia is among the five world leaders in the production and the use of professional telematics terminal for dispatching, said the President of NP “GLONASS” Alexander Gurko.

“In the production of professional telematic terminal to the dispatching of transport of Russia now is one of the most developed markets in the world. Also we have the USA, South Africa and Brazil”, — he noted.

According to Gurko, all such devices sold in the Russian Federation, — at least of domestic developments, and many are produced in our country.

“Worth the price for this is approximately fifty-fifty: half the cost is a foreign element base, and everything else is of Russian origin. However, some devices are assembled in China, but that’s OK, because if the series is large, it is more profitable to produce there. The very same development, circuit design, intellectual property, hardware, software, specialized software, and sometimes the enclosures themselves the instruments — it’s all Russian”, — he stressed.

As an example Gurko led the Russian state system of emergency response in case of accidents “ERA-GLONASS”.

In the event of an accident the necessary information about the vehicle, including its exact coordinates, automatically transferred into control system 112. Manager, contact the driver and receiving a confirmation about the accident, arranges a trip to the scene of the emergency response services of the emergencies Ministry, traffic police and “first aid”.

Automotive terminals “ERA-GLONASS” on the request of the owners of the vehicles can also be used to provide a whole complex of additional services related to navigation, information exchange, and remote diagnosis of vehicles.