Design centers in Russia, will allow to predict the development of advanced technologies and markets, said the President of NP “GLONASS” Alexander Gurko. To date, prospects for the civil market of electronic components is not observed, he said. 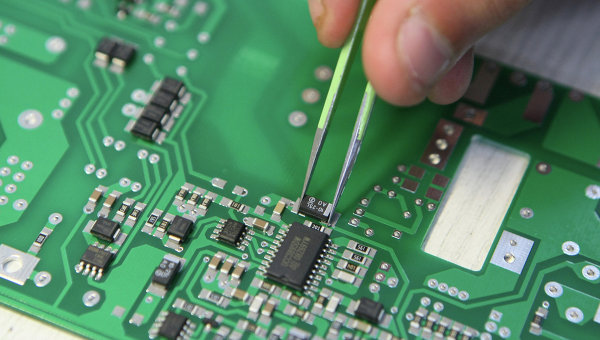 MOSCOW, Dec 14. Alexander Kovalev. In Russia it is necessary to develop and support the design centers for designing your own microelement base and preserve intellectual property, according to the President of NP “GLONASS” Alexander Gurko.

“In our view, it is necessary to maintain design centers. In modern electronics much of the added cost associated with intellectual property… When in Russia will have their own successful design centers, can predict the development of advanced technologies, markets, and already then to build factories, understanding how and what they will be loaded for years. Exactly, and not Vice versa, when painful in a few years built the company, but at the moment of its commissioning it is outdated already, since the production has leaped forward”, — said Gurko.

“While prospects for the civil market of electronic components we can’t see. On the contrary there is an inverse trend: whereas two years ago there were still Russian navigation chipsets, currently all manufacturers of end devices completely switched to foreign receivers”, — he stated.

According to Gurko, mass-produce products microelement base in a number of Asian countries will be still more profitable, but patents on their development should remain in Russia.

“It is clear that to produce the components and then it will be profitable in China, Taiwan and Korea, but intellectual property development must remain in Russia. Not much money required for development of a chip set, but need a long time for this development to recoup, so here without state support not to manage”, — concluded the President of NP “GLONASS”.