The press conference will begin on Thursday at 12.00 GMT. The number of TV channels will be broadcasting. All accreditation for the event received almost 1.4 thousand journalists. 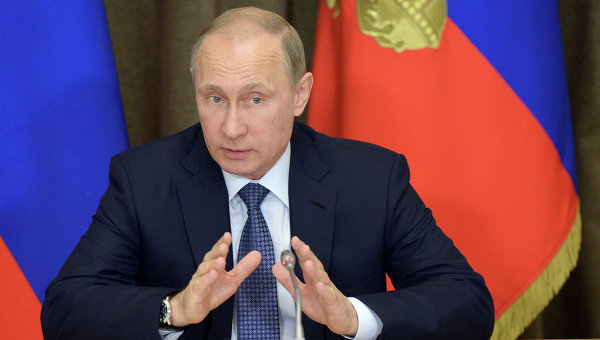 MOSCOW, 14 Dec –. The venue of a large press conference of Russian President Vladimir Putin on December 17 will be the world trade Center on Krasnopresnenskaya embankment in Moscow, said the press service of the Kremlin.

Press conference of the President of Russia will take place on 17 December at 12.00 GMT. The live broadcast of the event will carry the TV channels “Russia-1”, “Russia 24” and “the First channel” and radio station “Mayak”, “Vesti FM” and “Radio of Russia”.

The practice of holding large annual press conference Russian President Vladimir Putin has introduced in 2001. In communication with the head of state then took part about 400 journalists were asked 22 questions. This year, President Putin’s press conference will be held for the eleventh time.