In addition to Serdyukov, a new member of the Board of Directors was the former head of the United aircraft Corporation Alexei Fedorov. 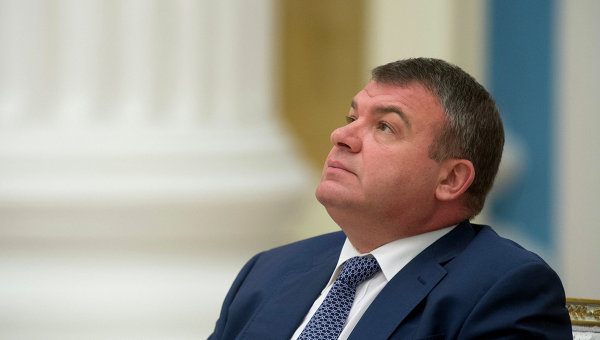 MOSCOW, Dec 14. Former defense Minister Anatoly Serdyukov joined the Board of Directors of “Russian Helicopters” (part of state Corporation rostec), the message of the Issuer.

Of the newcomers, in addition to Serdyukov, the Board of Directors included the former head of the United aircraft Corporation (UAC) Alexei Fedorov, who previously oversaw aviation cluster “Rostec”.

Earlier, the state Corporation rostec announced the appointment of Serdyukov’s industrial Director for the aviation cluster. The company stressed that the functionality of the former Minister does not involve participation in management bodies of “Rostec”.