While consumer inflation in the measurement of the December to December is expected at the level of 45.8%. By the end of 2014 inflation in Ukraine was 24.9%, GDP fell by 6.8%. 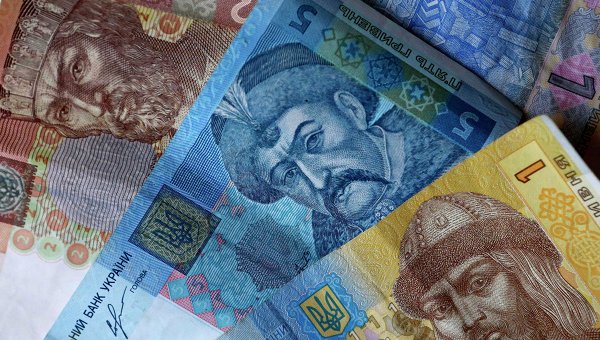 KIEV, 14 Dec. Inflation in Ukraine by the end of 2015 will amount to 45.8 per cent, the fall in GDP will account for 8.9%, according to the explanatory note to the draft state budget for 2016, published on the website of the Verkhovna Rada of Ukraine.

“According to the Ministry of economic development and trade of Ukraine, which are included in the calculations, forecast of macroeconomic indicators for 2016, is expected to slow the fall in real GDP to 8.9% by the end of 2015. It is expected the consumer inflation rate of 45,8% in the measurement of the December-to-December”, — stated in the explanatory Memorandum.

The paper also reports that in January-October of the current year the decline in industrial production compared to the same period last year was 15.4%.

Thus for the first nine months of net outflows of foreign direct investment into the country amounted to 1.8 billion dollars. In addition, according to preliminary data of the NBU, in January-October 2015 the export of goods and services compared to the same period in the prior year decreased by 29.8%, and imports by 32.4 per cent, the document said.

The Cabinet of Ministers of Ukraine on Friday introduced the Verkhovna Rada a draft state budget for 2016, which envisages GDP growth of 2%, inflation 12%, a deficit of 3.7% of the GDP. According to the head of the Ministry of Finance Natalia Jaresko, a document was calculated based on the price of gas to $ 225 per thousand cubic meters, and the average annual exchange rate of hryvnia to 24.1 per dollar.