Already this year, tens of thousands of cars will be on the road with “ERA-GLONASS”, said the President of NP “GLONASS” Alexander Gurko. 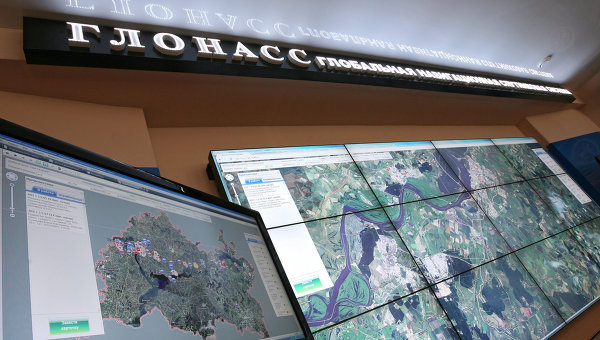 MOSCOW, Dec 14. Alexander Kovalev. By the end of this year in Russia will be certified at least 10 new car models, equipped with the basic system of emergency response in case of accidents “ERA-GLONASS”, said the President of NP “GLONASS” Alexander Gurko.

“We expect that by the end of 2015 in Russia will be certified 10 new models, equipped with the basic system of emergency response in case of accidents “ERA-GLONASS”… Already this year, tens of thousands of cars will be on the road with “ERA-GLONASS”. In 2016, hundreds of thousands of cars from various manufacturers, equipped with a system that descend from the conveyor. And from 2017 all brand new machines that are implemented on the territory of the Customs Union will be required to have on Board the “ERA-GLONASS”, — he said.

Gurko said that in the time of testing through the system it is now more than 12 thousand calls.

“The challenges come from three categories of consumers: the first test calls that are generated by ourselves or our partners. Second – from the developers of the onboard systems when the shipment manufacturers, and the third output control cars. This, for example, from the calls already coming down the Assembly line of cars “Lada-Vesta”. So far, thank God, no real accident with their participation did not happen”, — concluded the President of NP “GLONASS”.

In the event of an accident the necessary information about the vehicle, including its exact coordinates are automatically transmitted to the control point 112. Manager, contact the driver and receiving a confirmation about the accident, arranges a trip to the scene of the emergency response services of the emergencies Ministry, traffic police, Ambulance.

Automotive terminals “ERA-GLONASS” on the request of the owners of the cars can be used also to provide a whole complex of additional services related to navigation, information exchange and remote diagnostics of vehicles.