At this point, the system “ERA-GLONASS” is represented in 83 constituent entities of Russia, and in Sevastopol and the Crimea it will be introduced before the end of 2015. Thus, by the end of the year the system will cover the whole country, said the President of NP “GLONASS” Alexander Gurko. 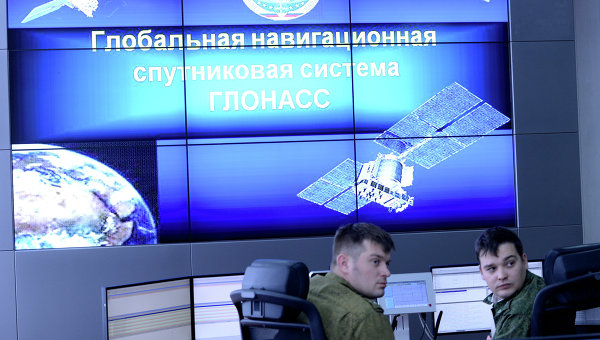 MOSCOW, Dec 14. Alexander Kovalev. The global system of emergency response in case of accidents “ERA-GLONASS” to the end of 2015 will be introduced in all constituent entities of the Russian Federation, installation of equipment is completed in the Crimea, said the President of NP “GLONASS” Alexander Gurko.

“The system of emergency response in case of accidents “ERA-GLONASS” is now deployed in almost all constituent entities of the Russian Federation. To be as accurate as possible, the system is represented in 83 Russian regions, and in Sevastopol and the Crimea it will be introduced before the end of 2015 and submitted to the Ministry of transport. Thus, by the end of the year the whole country will be covered”, — said Gurko.

Gurko noted that currently in Crimea completes the installation of the equipment. “We will deploy the high-precision positioning system. In a separate program carried out equipping vehicles with systems based on GLONASS. In December 2015 there will be commissioned two data center – in Sevastopol and Simferopol in which to do all information from cars, and then processed in inter-regional and Federal centers “ERA-GLONASS”, — said Gurko.

According to him, the system “ERA-GLONASS” is already available wherever there is at least one mobile operator communication. “Is you’re still transmitting over the cellular network. If the vehicle moves in areas where there is no service provider required additional installation of the satellite modem – this is an additional option. But according to statistics, the highest accident rate we have recorded in areas with large concentrations of cars, and there is cellular, as a rule, there is,” said the President of NP “GLONASS”.

In the event of an accident the necessary information about the vehicle, including its exact coordinates are automatically transmitted to the control point 112. Manager, contact the driver and receiving a confirmation about the accident, arranges a trip to the scene of the emergency response services of the emergencies Ministry, traffic police, Ambulance.