The project will enable the Federal legislator to provide for a mechanism for the resolution of the question of possibility from the point of view of the principles of the supremacy of the Constitution of the Russian Federation to execute judgement on the appeal against the ruling of Russia. 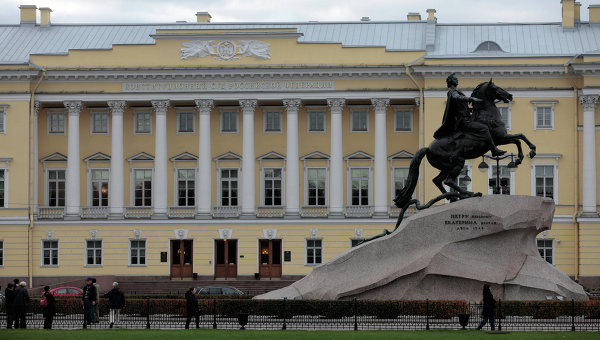 MOSCOW, Dec 14. The Venice Commission may consider a bill on the priority of decisions of the constitutional court of the Russian Federation on the decisions of international courts, said Monday at the Council of Europe (COE).

According to the interlocutor of the Agency, “the Commission received a request from the PACE Committee on legal Affairs and human rights on analysis capabilities, including the recent bill concerning the decisions of the constitutional court in respect of decisions of international courts”.

The constitutional court of Russia ruled on July 14 that will address the issue of execution of judgments of the European court of human rights (ECHR) in each case individually, and decisions of the ECHR are enforceable only with regard to the recognition of the supremacy of the Constitution of Russia.

Pursuant to this resolution and a draft law was developed. It aims “at implementing the powers of the Federal legislator to provide a special legal mechanism for the resolution of the question of possibility or impossibility from the point of view of principles and of the rule of higher legal force the Constitution of the Russian Federation to execute judgement on the appeal against the decision of Russia”.

The interlocutor of the Agency found it difficult to answer the question of when the Venice Commission may consider the Russian draft law. However, another interviewee suggested that the Commission may review the bill in early next year.

Venice Commission (European Commission for democracy through law) is an Advisory body on constitutional law established under the Council of Europe in 1990.