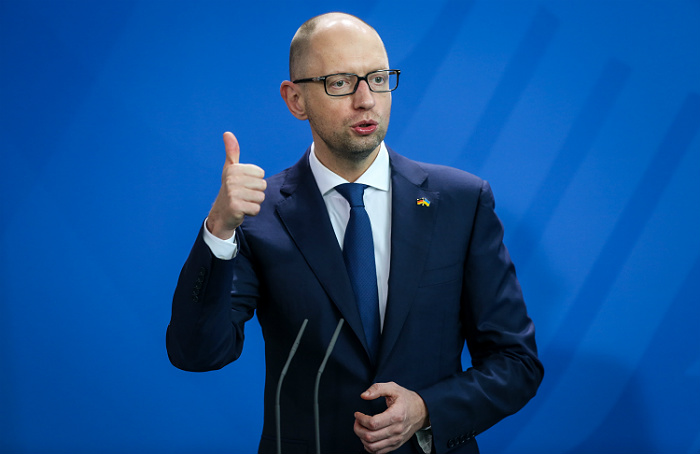 Moscow. December 13. Ukraine reduced gas consumption by 25% and because of this saves $11 million daily, said the Prime Minister Arseniy Yatsenyuk.

“Every day we consumed 25% less gas than last year. At $ 11 million less each day we pay for gas… during the heating season Ukraine will additionally save 2 billion U.S. dollars that we used to pay the Russian “Gazprom”, – said Yatsenyuk in the program “10 minutes with Prime Minister”, aired on Ukrainian TV channels on Sunday evening.

He also noted that Ukraine buys gas from European companies are twice cheaper, than earlier, “Gazprom” – on average $250 per 1 thousand cubic meters.

“We filled our gas storage facilities. We paid off the debts. We gave Russia to court for unfair gas contract and for unfair contract on natural gas transit by the territory of Ukraine”, – said the head of government.