In February 2016, the Xray car will be delivered to dealers, said the Director of the project Lada Xray Oleg Grunenkov. As noted by the President of AVTOVAZ Bo Andersson, the Xray car is more interest women. 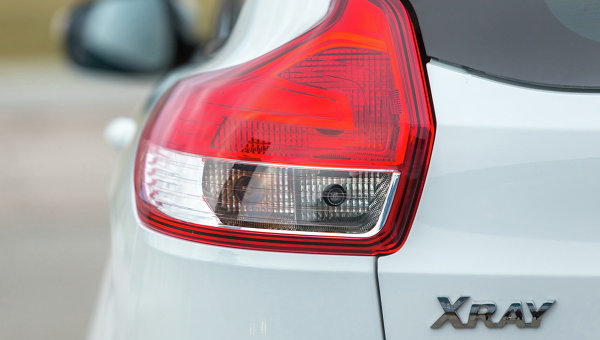 On Tuesday, the factory started the serial production started of a new city crossover Lada Xray.

“Today we are starting with commercial vehicles in our production. And our plan for next year — more than 20 thousand cars. Our lines allow to produce up to 60 thousand cars”, — said Grunenkov.

According to him, in February 2016, the Xray car will be delivered to dealers. He noted that now the company is working on new versions on the platform Xray, including the company next year will begin work on a version of Xray Cross.

As noted by the President of AVTOVAZ Bo Andersson, the surveys showed that the car Xray greater interest of women unlike the Lada Vesta, which is popular among the male audience.

The first car of a new model equipped with a manual transmission and the engine of 1.6 liters, came off the production line on the platform B0. Earlier, the head of AVTOVAZ Bo Andersson reported that the minimum price of the car may be about 600 thousand rubles. The final cost of the new plant has not been determined.