Car designed in collaboration with the Alliance Renault-Nissan, will be equipped with a manual transmission and the engine of 1.6 liters. 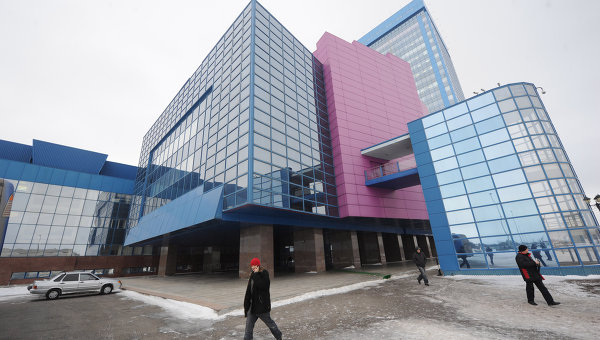 SAMARA, 15 Dec. “AvtoVAZ” on Tuesday, will start serial production of the urban crossover Lada Xray, the press center of the company.

“AvtoVAZ” will start serial production of the urban crossover Lada Xray. The first cars will be equipped with a manual transmission and the 1.6-liter engine,” — said the press center.

Serial production of this car, created in collaboration with the Alliance Renault-Nissan on platform B0 will be organized in Togliatti. Its launch is scheduled for December 15. Lada Xray will be the second novelty of “AVTOVAZ” this year. The production of sedan Lada Vesta launched on 25 September in Izhevsk.

The largest Russian producer of cars “AVTOVAZ” November 6, formally presented the appearance of your new urban crossover Lada Xray. As of early November, the plant produced about 200 test machines.

The level of localization of production of this model now is about 50% but for the year it is planned to increase to 71%. Earlier, the head of AVTOVAZ Bo Andersson reported that the minimum price of the car may be about 600 thousand rubles. The final cost of the new plant has not been determined.