The Supreme court of the Russian Federation submitted to the state Duma a draft law on decriminalization of several articles of the Criminal code. Administrative liability is proposed to introduce for the beatings, threats of murder, infliction of grievous bodily harm, the use of falsified documents. 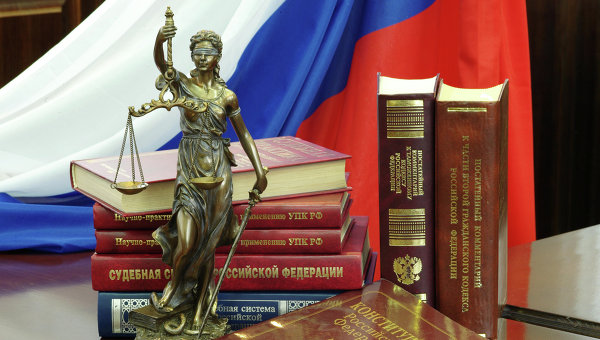 MOSCOW, Dec 15. The Supreme court bill on decriminalization of several articles of the Criminal code may be considered by the state Duma in the first reading in January, said the head of the Duma Committee on constitutional legislation and state construction Vladimir Pligin.

Earlier, the Supreme court of the Russian Federation submitted to the state Duma a draft law on decriminalization of several articles of the Criminal code. In particular, it is proposed to introduce administrative liability for assault, threat of murder or infliction of grievous bodily harm, malicious evasion from payment of means for the maintenance of children or disabled parents, use of falsified document.

“Due to the fact that the administrative offences Code is the code, which applies to joint conducting the Russian Federation and subjects of the Russian Federation, this will require so-called big mailing (of the law) within 30 days. However I believe that in the beginning of spring session in late January — early February these decisions (Supreme court bill) may be adopted”, — said Pligin.

“Given the newsletters, which I talked about, if it happens in next Thursday (after the Council of the Duma), at the end of January of the following year these proposals can be considered in the first reading,” he added.

He noted that the draft law requires synchronization with the state Duma Committee on civil, criminal, arbitration and procedural legislation.

“Any kind of change in the liability from criminal to administrative should surely be welcome in all cases where we are talking now about the crimes of minor social danger,” said Pligin, commenting on the draft law of the RF armed forces.