The deficit of “Naftogaz” in the budget will be zero, said Tuesday the first Deputy Minister of Finance of Ukraine Igor Umansky. 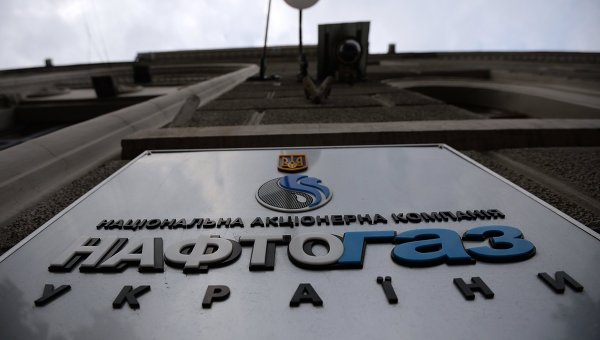 KYIV, 15 Dec. The Ministry of Finance of Ukraine in the draft state budget for 2016 does not include the recapitalization of “Naftogaz of Ukraine”, said Tuesday the first Deputy Minister of Finance Igor Umansky.

“We are not envisaged in the draft budget for next year the increase of the capital of the NJSC “Naftogaz” not one hryvnia. Therefore, the deficit of Naftogaz in the budget will be zero”, — said Umansky.

Earlier, the Prime Minister of Ukraine Arseniy Yatsenyuk said that the government next year will not subsidize “Naftogaz” at the expense of the state budget.

In early 2015, the Cabinet of Ministers of Ukraine decided to increase the authorized capital of “Naftogaz” by 31.5 billion hryvnia (1.48 billion at the exchange rate at the beginning of the year), the required amount was pledged in the state budget for 2015.