Russia expects to get more information about the initiative on creation of a new coalition and that was discussed yesterday in Paris, Lavrov said. 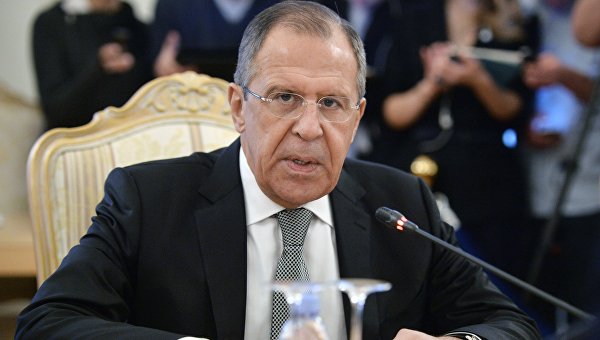 MOSCOW, Dec 15. Russia expects to get more information about the initiative of Saudi Arabia on the creation of a new coalition to combat terrorism and the meeting of the “friends of Syria” in Paris, said Tuesday the head of Russian foreign Ministry Sergei Lavrov.

“We expect that we will get more information from the initiators of this process. As much as we would like to know more about what was discussed yesterday in Paris. It was also a meeting of some of the countries gathered in the French capital to exchange views on the developments in Syria, about the challenges that face all who want a settlement,” said Lavrov following a meeting with U.S. Secretary of state John Kerry in Moscow.

“We certainly believe that everyone should contribute to the fight against terrorism and in promotion of the political process (in Syria – ed.) but we prefer to do so in a collective format,” — said the Russian Minister.