Based on the list of terrorist organizations will move to implement what was agreed at the Vienna meeting, said Deputy foreign Minister Sergei Ryabkov. 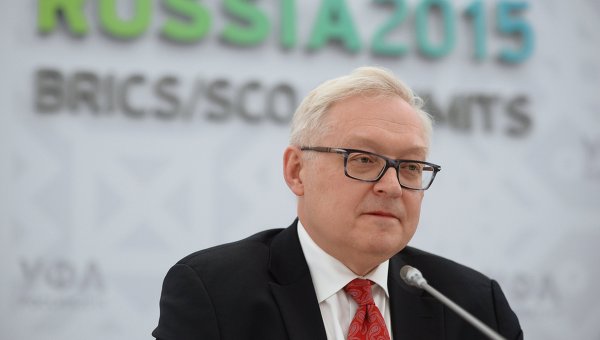 MOSCOW, Dec 15. The Ministers of foreign Affairs of the Russian Federation and the USA Sergey Lavrov and John Kerry in Moscow to discuss the approval of the list of terrorist organizations, told reporters, Deputy foreign Minister Sergei Ryabkov.