The project of the gas pipeline “Nord stream-2” contrary to the spirit of EU sanctions against the Russian Federation, according to Italian authorities. In addition, their dissatisfaction is widespread participation in the German project companies. 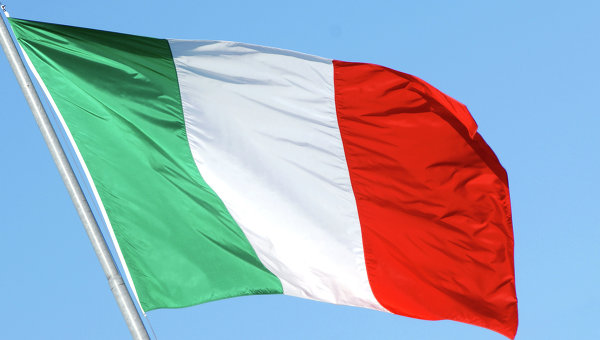 MOSCOW, Dec 15. Italy dissatisfied with the project of the gas pipeline “Nord stream-2” and intends to discuss this issue at the EU summit on Thursday, writes the Financial Times referring to diplomatic sources.

According to the publication, Italian authorities believe that the pipeline is contrary to the spirit of EU sanctions against Russia. In addition, their dissatisfaction is widespread participation in the German project companies. According to official Rome, Germany, thus putting its economic interests above the collective diplomacy of the regional Union.

The newspaper, citing two senior EU representatives reported that the administration of Italian Prime Minister Matteo Renzi informed the head of the European Council Donald Tusk about the intention to discuss this issue at the Brussels summit on 17 December.