ZHENGZHOU /China/, December 15. Prime Minister of Russia Dmitry Medvedev said that terrorist aggression is fueled by the spread of chaos in the Middle East and North Africa, and to fight these threats is possible only by forming a United anti-terrorist front.

“Terrorist aggression fueled by the spread of chaos and anarchy in the Middle East, North Africa”, – said Medvedev in his speech at the meeting of the Council of heads of governments of the SCO member in an expanded format. 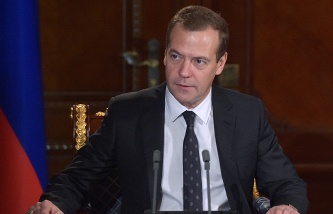 Medvedev: Russia is not against international partnerships, but needs to be uniform rules in the economy

In this regard, he said, “Russia supports the efforts of the government and people of Afghanistan for peace, the revival of stable, neutral and economically stable country, which would be free from extremism, drug crime and other problems”.

“To counter these challenges is possible only by forming a United anti-terrorist front, leaving aside ideological differences, said the head of the government of the Russian Federation. – Shanghai organization supports the expansion joint of the global campaign against terrorist groups. In accordance with Security Council resolutions, our country will implement comprehensive measures under the programme of cooperation between the member States on combating terrorism, separatism and extremism for the period from 2016 to 2018”.

“Improvement of activities of the regional anti-terrorist structure of the SCO will contribute to the solution of the question of financing the creation of protected telecommunications systems between the bodies of the Shanghai organization,” he added.

Medvedev also drew attention to the indivisibility of security, thus making it impossible to ensure their own safety, not caring about the welfare of others. “It is impossible to separate in any way, I am sure that the criterion of indivisibility applies equally to socio-economic development”, – concluded the Prime Minister. 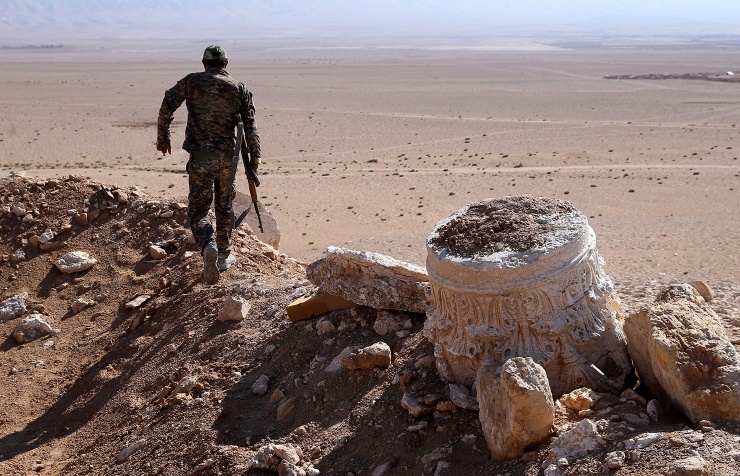