Oil prices will be kept low in the case of the lifting of sanctions with Iran, which will lead to excess supply in the market, it is spoken in the message of rating Agency. 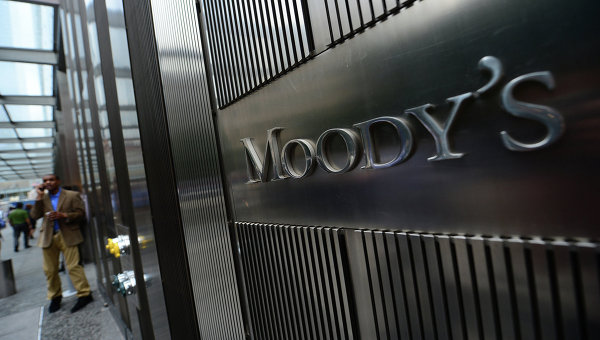 MOSCOW, Dec 15. International rating Agency Moody’s downgraded its Outlook on the price of Brent crude oil in 2016 to 43 dollars per barrel from earlier projected of $ 53 per barrel due to the fact that the high level of oil production has significantly exceeded the growth of consumption, according to the Agency.

Forecasts on WTI crude oil degraded 40 to $ 48 dollars per barrel. “The Agency expects the cost of both brands will grow by $ 5 per barrel in 2017 and 2018”, — stated in the message. The potential cancellation of the Iranian sanctions can add a significant amount of oil on the market in 2016, offsetting or even exceeding the expected reduction of production in the US. Moody’s expects that this will lead to a long period of oversupply that will continue to keep oil prices low.

“OPEC countries continue to produce without limits, as they compete for market share, further saturating the market. Russia also significantly increased production and possible lifting of sanctions against Iran in 2016 may flood the market even more oil,” said senior Vice President of Moody’s Terry Marshall. The Agency believes that the balance of supply and demand will eventually be reached at around 63 dollars per barrel of Brent, but only at the end of the decade.

Experts predict Moody’s, the global demand for oil will grow by about 1.3 million barrels per day in 2016, which is slightly more than the previous forecast. Improvement due to increased consumption in countries such as the USA, China, India and Russia.

“Growth of volumes of consumption will not match the increased supply,” Marshall said. “It will take time until decrease of vast oil reserves around the world. On the background of additional volumes of oil from Iran, oil prices are expected to remain low for a longer period than previously expected,” he added.