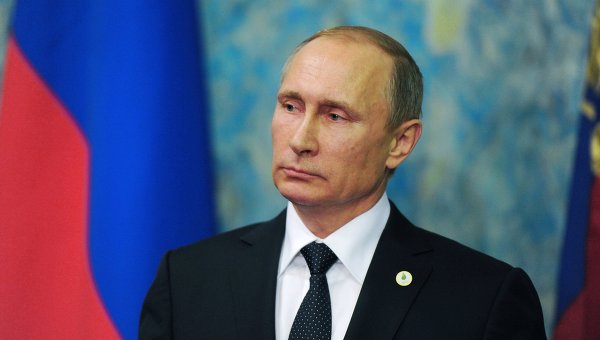 MOSCOW, Dec 15. The President of Russia Vladimir Putin signed the law on the Federal budget for 2016. The document posted Tuesday on the official Internet portal of legal information.

Document drawn up on the basis of inflation in 2016 is not above the 6.4% average annual price for Urals oil at $ 50 per barrel. GDP is expected to 78,673 trillion rubles.

The upper limit of the internal debt on January 1, 2017 set to 8,818 trillion rubles, foreign national debt — 55,1 billion, or 50.1 billion euros. Volume of pure attraction of means at the expense of state internal borrowings in 2016 it is planned 300 billion rubles (placement minus repayment), at the expense of external loans — 1,472 billion. Bonds denominated in foreign currency, is expected to post $ 3 billion, but the coming and redemption of Eurobonds and other external debt.

In accordance with the document, is permitted to issue bonds denominated in yuan on the Moscow stock exchange.

The size of the parent capital in 2016 will amount to 453 thousand rubles, i.e. will remain at the level of 2015. The budget law include interbudgetary transfers to the budget of the Pension Fund of Russia (PFR) in the amount of 3.18 billion rubles.

In 2016 the subjects of the Russian Federation will provide up to 310 billion rubles of budgetary credits to partially cover deficits in their budgets, for covering temporary cash gaps, as well as for activities connected with liquidation of consequences of natural disasters and technogenic accidents. Out of the total 240 billion rubles should be sent to the regions in January-February 2016. The fee for use of these credits is established in the amount of 0,1% per annum.