The Deputy foreign Minister Sergey Ryabkov commented on the proposal by Kerry to be held in new York on 18 December Ministerial meeting on Syria. 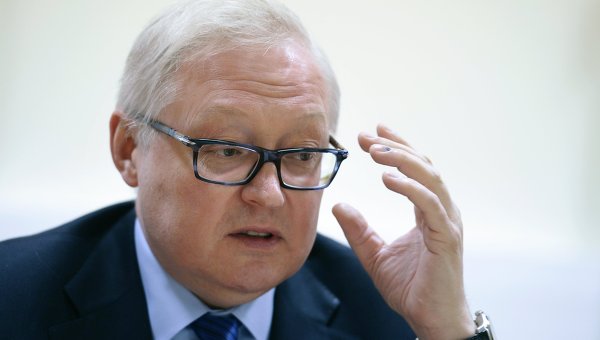 MOSCOW, Dec 15. If today will work out with our American colleagues the basis for negotiations, it will be possible to coordinate the schedule of further contacts, told reporters, Deputy foreign Minister Sergei Ryabkov.