The category “transparency” is the highest positive from all available, whereas, for example, the level of “average transparency” reflects a neutral position in the ranking, and the base and low levels of transparency are in the area of negative evaluations explained in Federal Agency for tourism. 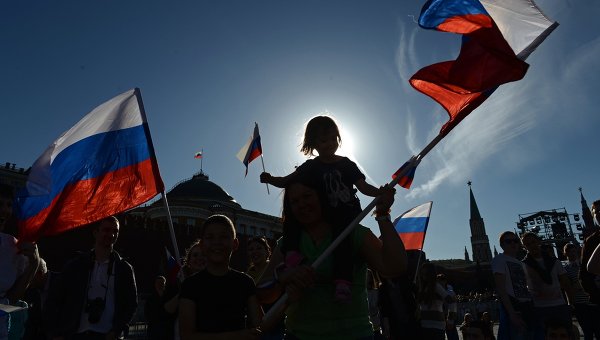 MOSCOW, Dec 15. Federal Agency for tourism (Rosturizm) took second place in “National rating of transparency of procurement in 2015”, ahead of the 70 Federal agencies and is second only to the Federal service for intellectual property, said the representative office.

Rosturizm, in particular, walked around in the highest category of “guaranteed transparency” of such Federal Executive authorities, Federal service for supervision in education and science, Federal service of state statistics, RF Ministry of Far East development, the Ministry of construction of Russia, the Federal archival Agency and the Federal Agency for state property management.

“Such a high rating in the ranking of transparency of state procurement of the Federal level suggests that the work of the Federal tourism Agency to improve procurement is well organized and brings a positive result”, – commented on the result of calculation of the rating of the head of the Agency Oleg Safonov.

The project “national rating of procurement transparency”, which is calculated since 2006, is an independent non-governmental research center specialized in economic and legal analysis of the Russian market of corporate and public procurement. From June 2014 to July 2015 for training ranking-2015 were analyzed purchasing 72 of the Federal, regional 83, 86 municipal customers, in addition to 64 customer falling under the law on purchases of state companies and natural monopolies and, 106 commercial customers, which operate in accordance with their own regulations.