MOSCOW, December 15. The Syrian armed forces over the last week exempted nine towns in the province of Aleppo, said the head of the main operations Directorate of the General staff of the Armed forces of the Russian Federation Lieutenant General Sergey rudskoy. 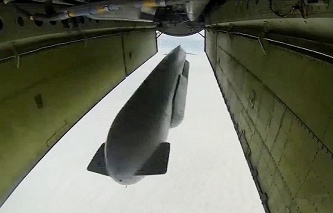 “In Aleppo province, government forces continue to expand the security zone around the airfield Quires, develop the offensive in the South-West Idlib. Over the last week, overcoming resistance bands, was released nine settlements,” said rudskoy journalists.

According to him, with the support of the Russian aviation of the Syrian armed forces continue the offensive on all fronts, with the most intense fighting took place in the provinces of Latakia, Aleppo, Hama, HOMS and suburbs of Damascus.