The disposal of the meeting on “On improving the system of General education in Russia” on December 23, signed by President Vladimir Putin. 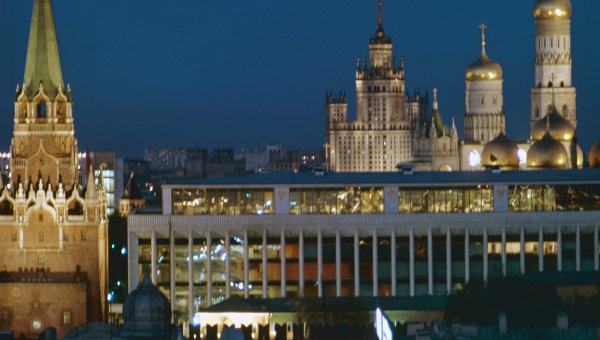 MOSCOW, Dec 15. The session of RF State Council with the agenda “On improving the system of General education in the Russian Federation” will be held on December 23 in the Grand Kremlin Palace.

This order was signed by Russian President Vladimir Putin and published Monday on the official portal of legal information.

It is noted that the preparations for the event will deal with the administration and management of Affairs of the President of Russia. They, together with SSF will ensure the preparation and conduct of the meeting and reception.