The Corporation said it has stopped selling TVs and appliances, but still continues to supply electronics for Russian consumers, including hard disks, flash memory and the MFP. 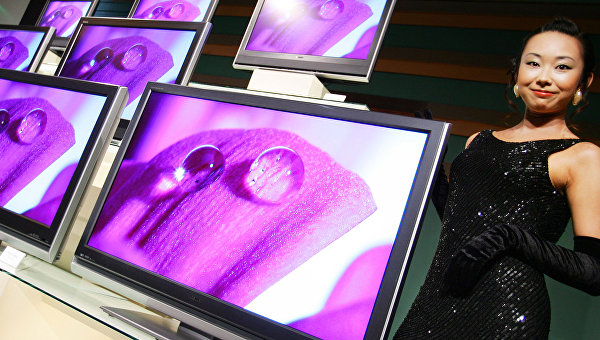 MOSCOW, Dec 15. Japanese Corporation Toshiba is not going to leave the Russian market, the press service of the company.

Earlier media wrote that the Corporation closes Russian subsidiary, engaged in the sale of televisions and household appliances, due to market competition and the fall of the ruble.

The company notes that it has suspended its sales in these categories in 2014, but this was due to “global restructuring of TV business.”

Now the Corporation continues to deliver on the Russian market of hard disk drives, flash memory, multifunctional devices and other electronics.

Toshiba is also going to work on the Russian market in the fields of “medicine, energy and social infrastructure”.

“All these projects are long term, which itself suggests that Toshiba is not going to leave the Russian market, but on the contrary, invests significant resources”, – stated in the message of the company.