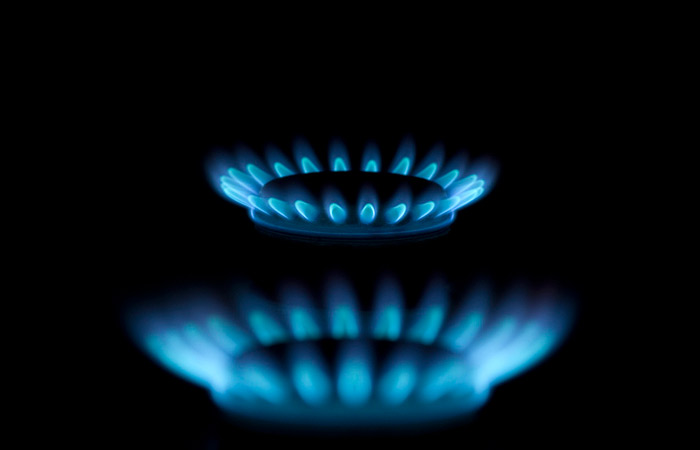 Moscow. December 15. Turkey’s second biggest buyer of Russian gas – is actively increasing its gas purchases in Russia. In the fourth quarter of 2015 (after four quarters of decline in a row) the export of “Gazprom” in the Republic may rise by about 1 billion cubic meters compared to October-December 2014, offsetting a large part of the fall of the previous quarters.

The volume of gas Turkey contrasts with recent comments about the readiness of the Republic to lower the consumption of Russian gas by increasing supplies from other sources on the background of the General political tension.

As evidenced by the data “Ukrtransgaz”, from 9 December through GIS “Orlovka” (on this corridor gas produced West of Turkey, and also Bulgaria, Romania, Greece, Macedonia) shipments reached a maximum level in excess of 68 million cubic meters per day. “Ukrtransgas” started to publish these statistics, since may last year.

At the same time in the fourth quarter of this year reduced deliveries to the Republic Iranian gas and LNG imports, analysts said Interfax Global Energy. This weather factor has no significant impact on the capacity of the market as a whole.

In the first quarter of 2015, exports to Turkey fell 1%, second – 15% third – 6%. However, the fourth quarter can if not completely to fix the situation, it is possible to reduce the reduction to statistical error. By the end of 2015 Russian exports to Turkey may be at the level of 27 billion cubic meters after 27,334 billion cubic meters in 2014.