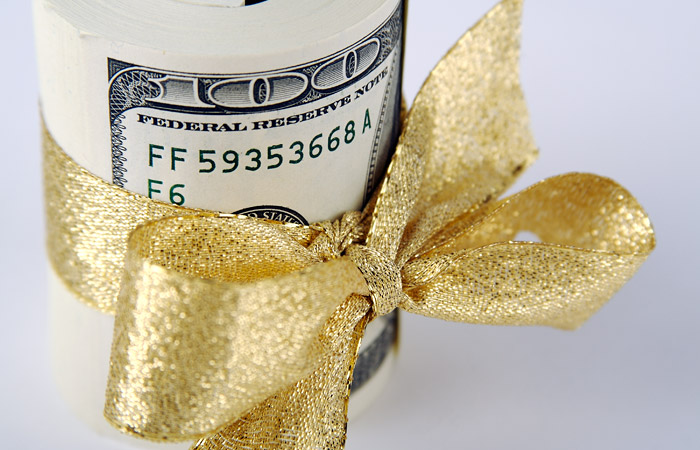 Moscow. December 16. The fall of the ruble will continue, say economists at Alfa Bank. According to their forecasts, by the end of 2015, the ruble will be 75 rubles, and in the first quarter of 2016 it will fall to 80 rubles.

As reported in the review of the Bank, after the first quarter of next year there may be some strengthening of the Russian currency, however, by the end of 2016, the ruble will again be at the level of 80 rubles. The average rate of the rouble in the coming year will be 70 rubles.

On the eve of the international rating Agency Moody’s downgraded 17% of the forecast price for oil in 2016. Analysts now expect mark WTI in the next year will cost $40 per barrel versus the earlier forecast of $48 per barrel. Score for Brent was reduced to $43 per barrel to $53 per barrel.