WASHINGTON, December 16. Leaders of the U.S. Congress reached agreement on lifting the ban on oil exports from the country. This was reported on Wednesday by Bloomberg. 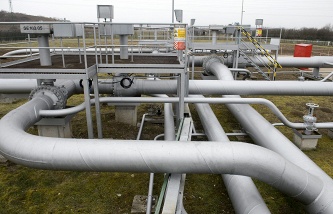 Such a move “puts the United States at the helm of world energy policy”, quotes Agency the words of the Congressman-the Republican from Texas Joe Barton. The agreement must be approved by the Senate and house of representatives, however, in the opinion of the legislator, and the move “a huge victory”.

For the last two months the house of representatives of the U.S. Congress twice voted for the Republicans presented a bill to lift the ban on exporting American oil, but the initiative in both cases was not supported by the Senate. The administration of President Barack Obama also opposes lifting the embargo. White house press Secretary Josh Ernest said that the decision should be taken by the Ministry of Commerce, not Congress. 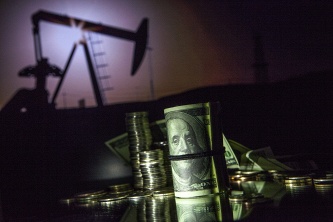 In the Administrative-budgetary management of the White house stated that the advisers of the head of state will recommend him to block the decision of the Congress, if accepted. At the same time, according to the newspaper The Wall Street Journal, the White house will agree to the lifting of the embargo, if it would be part of the General budget and tax laws, disputes concerning which is currently underway in both houses of Congress.

A ban on the supply of crude oil from the US abroad, in the form of Federal law, in force since 1975. This legal act was prepared after the establishment of the Arab embargo on oil supplies to Western countries in 1973. Natural gas abroad, US companies can supply only under licences issued by the government. American firms are free to supply to other countries coal and petroleum products, including gasoline.