It is planned by 2020 to achieve availability of broadband access to Internet for citizens of Russian Federation to 97 percent, said Rashid Ismailov. 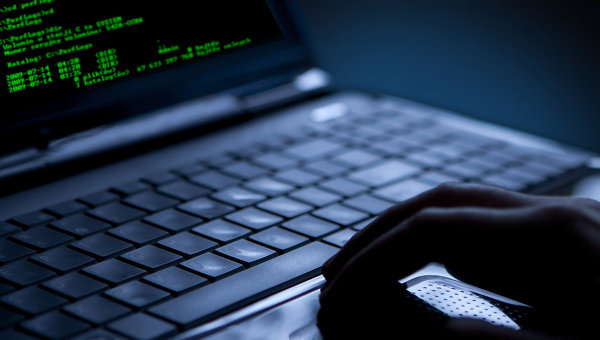 “By 2020 it is planned to achieve availability of broadband access to the Internet for residents of the Russian Federation in 97 per cent. Taking into account the territory of our country, a huge number of problems associated with this, it is necessary to understand what task is solved by the Russian government, achieving that goal,” he said, speaking at the summit on information society in the headquarters of the UN in new York.

According to Ismailov, addressing the digital divide “is the primary strategic task”.

He also said that in the framework of strategic industrial project “more than 215 thousand kilometers of fiber-optic communication lines will be laid in Russia to connect all settlements with number of inhabitants from 250 to 500”.