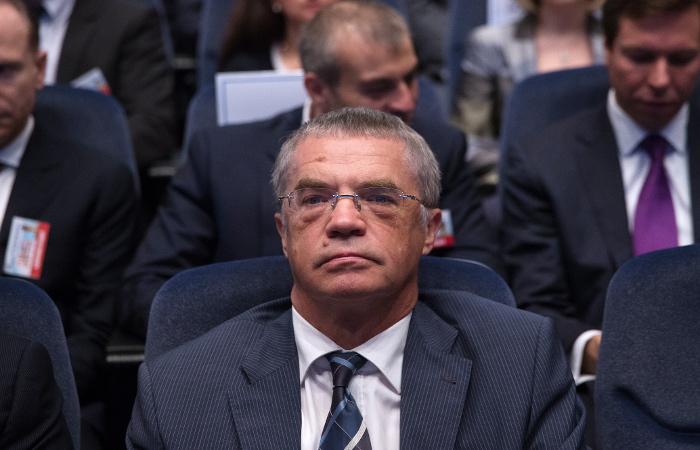 The delegation of Gazprom led by Deputy Chairman Alexander Medvedev in the course of the hearings presented the facts and analyses on the items of the statement of claim filed by the European Commission during the investigation.

Gazprom has requested an oral hearing to demonstrate why the company believes the allegations of the European Commission are unfounded and based on significant methodological errors.

Medvedev told journalists: “We do not agree with the conclusions of the European Commission, in particular, in regard to “overly high prices” for gas “Gazprom”. Today presents us facts and figures demonstrate why we believe the Commission’s position unreasonable and legally flawed. We also believe that the Commission during the investigation, insufficiently takes into account the norms of public international law, especially in regard to “market segmentation” and accusations of “restriction of competition”.

“In fact, most of our commercial contracts in these countries were signed in the framework of intergovernmental agreements, which must be taken into account,” he added.

Press office of European Commissioner for competition earlier on Tuesday refused to comment on a possible meeting with the Russian delegation.

The EC in August 2012 initiated an investigation of its potential violations by Gazprom of the Antimonopoly legislation of the European Union. In April 2015 the European Commission adopted an official notification of claims (Statement of Objections). The EC identifies three possible anti-competitive practices, in which I suspect a Russian company: Gazprom may have divided gas markets by hindering the free flow of gas through the territory of member States, may have prevented the diversification of gas supplies, and could set unfair prices for its customers, tying gas prices to oil prices”. “Gazprom” September 28, sent to the EC a written response to the notice of claims under antitrust investigation into its activities in the European Union, which has not pled guilty on one of the items.