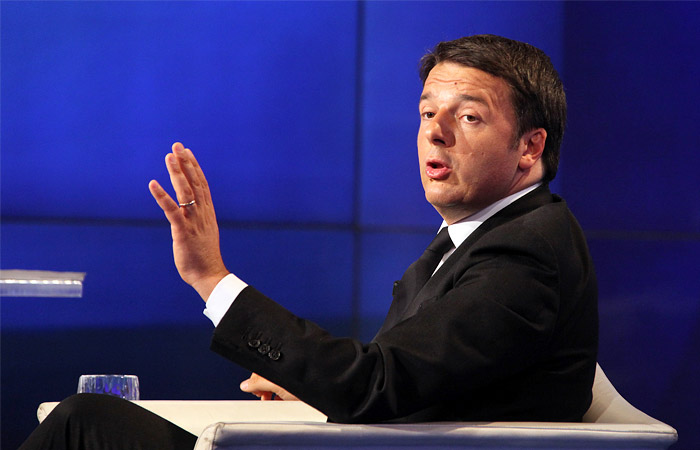 Moscow. December 16. The Prime Minister of Italy Matteo Renzi spoke against the German-supported gas pipeline “Nord stream 2” and wants to take the discussion of the draft for the EU summit on Thursday, according to Financial Times, citing its sources.

According to the head of the Italian government, the project goes against the spirit of sanctions against Russia means that Germany is putting its economic interests above the collective interests of EU diplomacy. Berlin still resisted the pressure by the opponents of the project, insisting that it is commercial in nature and that the German government is not involved in it.

For a discussion on a new gas pipeline at the upcoming summit stands and the group of Eastern European countries led by Poland.

Renzi last week blocked the automatic extension of EU sanctions against Russia on the background of discontent over the support of the Berlin project “Nord stream 2”, writes FT. Rome also still annoyed by the decision of Brussels to “kill” another project “South stream”, one of the major shareholders of which were the Italian Eni.

EU officials are still awaiting the extension of sanctions against Russia following the discussion at the summit, writes the British newspaper.

The President of Ukraine Petro Poroshenko and the head of Poland Andrzej Duda said Tuesday that “Nord stream 2” has political but not economic sense, so that its implementation does not need.

As reported, “Gazprom” together with Engie, BASF, E. ON, OMV and Shell are creating the company “Nord Stream 2” for the construction of the second branch of the gas pipeline “Nord stream”. “Nord stream-2” involves the construction of two offshore strings with a total capacity of 55 billion cubic meters of gas per year from Russia to Germany under the Baltic sea. Previously, Russia had to abandon the project “South stream” because of the resistance of Brussels.