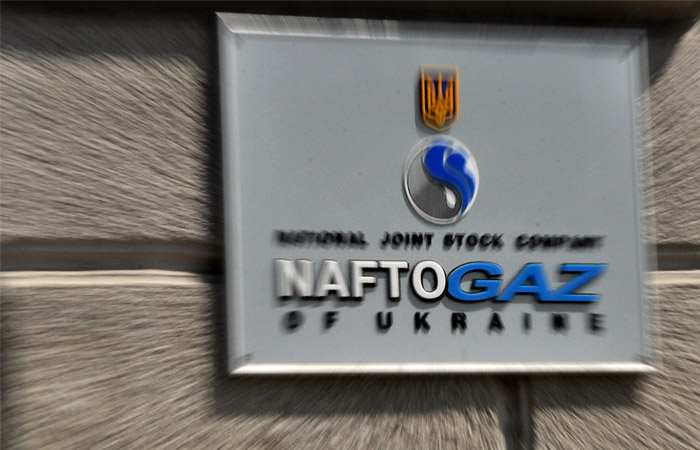 Moscow. December 16. “Naftogaz of Ukraine” will appeal to international judicial institutions to the restoration of control over assets, lost in the Crimea, and reimbursement of all incurred loss.

“In particular, according to data confirmed by the international auditors, the damage of “Naftogaz” from discontinued operations in Crimea in 2014 was 13.8 billion hryvnia (about $588 million). In addition, the auditors confirmed the value of the lost assets in Crimea amounts to UAH 15.7 billion (about $669 million), ” – said in a statement on Wednesday in Kyiv a statement.

“In addition, a missed opportunity to lead the development of deposits, reserves of about 50 billion cubic meters of gas, 3.5 million tons of oil and 1 million tons of condensate”, – indicates “Naftogaz”.

Ukrainian company recalls that the ECHR considers the claim of Ukraine against Russia in view of the Ukrainian justice Ministry. The case concerns the recognition of the illegal occupation of Crimea and compensation. The lawsuit stated about the loss caused, in particular, 4000 business entities, including “Chornomornaftogaz”. The deadline for submission of clarification on this claim extended by the court until December 31.

October 10, 2014 the Prosecutor General’s office of Ukraine has made in the Unified register of pre-judicial investigations information on illegal taking of property “Chornomornaftogaz”.