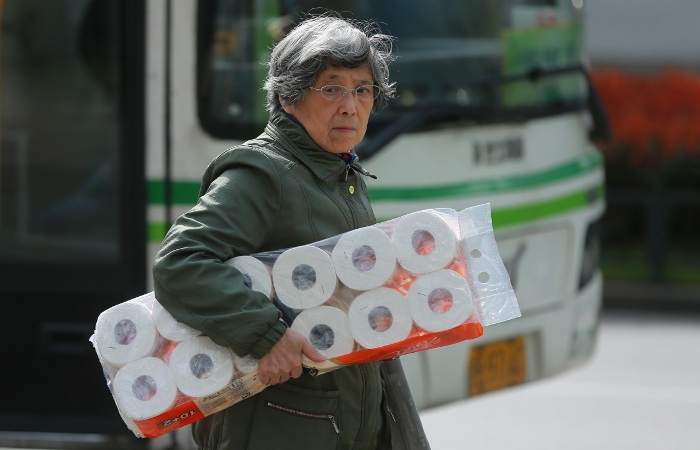 Moscow. December 16. The authorities of South American state of Peru has announced the possible introduction of sanctions against Kimberly-Clark for alleged price fixing with a competitor. We are talking about a higher price on toilet paper and other hygiene products, said the Agency Assosiated Press.

Antitrust regulators said that the leaders of the local subsidiary of Kimberly-Clark Corporation, together with the Chilean company CMPC from 2005 to 2014 has swelled up the prices by at least 20 percent on several products.

These two companies together control 88 percent of the market for goods of personal hygiene in Peru with a capacity of 250 million dollars annually. Companies can face large fines.

Kimberly-Clark is one of the world’s oldest companies producing personal care products with its headquarters in the U.S. Dallas.