Earlier in the media appeared information that in Moscow allegedly had a meeting with Russian President and commander of the special forces “Quds”. Press Secretary of the head of state has denied these reports. 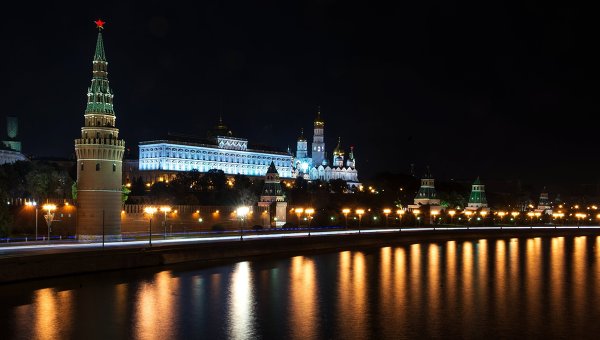 Earlier, the Iranian FARS Agency reported with reference to sources that Soleimani in December came to Russia for meetings with Russian authorities, including with Russian President Vladimir Putin.

“No, no,” said Sands reporters, responding to a question whether there was such a meeting with the President.

Soleimani — Iran’s major General, commander of special forces “Quds” as part of the Islamic revolutionary guards Corps intended for the implementation of military and covert operations outside Iran. Soleimani included in the UN list of Iranian military and political figures banned from leaving the country.