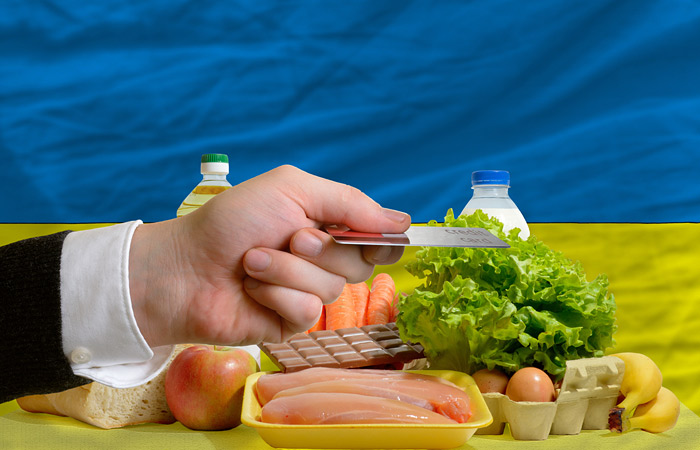 Moscow. December 16. The President of Russia Vladimir Putin has signed a decree on suspension from 1 January 2016 to the Treaty on the free trade area (FTA) in Ukraine.

The decree, published on the official Internet portal of legal information, signed “due to exceptional circumstances affecting the interests and economic security of the Russian Federation and require urgent measures”.

“In accordance with paragraph 4 of article 37 of the Federal law from July 15, 1995 room 101-FZ “On international treaties of the Russian Federation” to suspend from January 1, 2016 the agreement on free trade zone signed in St. Petersburg on 18 October 2011, in relation to Ukraine”, – stated in the decree.

The Russian foreign Ministry was instructed to notify Ukraine about suspension of validity of the contract.

As previously reported, on January 1, will enter into force on the economic part of the Association of Ukraine with the EU. Russia believes that it may have a negative impact on its economy.

As stated earlier, Prime Minister of Ukraine Arseniy Yatsenyuk, in the case of introducing trade embargoes of Ukrainian exports to Russia in 2016, according to preliminary data, will be reduced by $600 million.