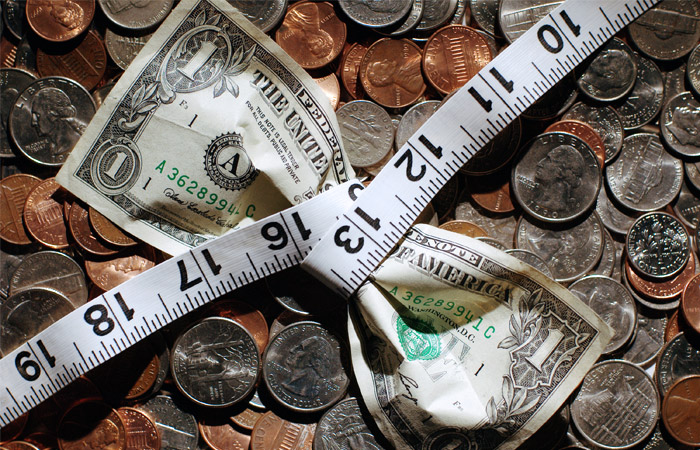 Moscow. December 16. Russia in October 2015, reduced investments in US Treasury bonds (US Treasuries, UST) to $7.1 billion from $89,1 to $82 billion, according to the results of the U.S. Treasury and the Federal reserve system.

The same level of investment in UST has been committed by the end of July. Lower this year point to $66,5 billion passed in April.

Among the largest creditors of the U.S. Russia took the 13th place among individual States at the end of October. In the General list with regard to groups such as “the Caribbean banking countries” and “Countries-oil exporters”, the Russian Federation occupies 15-e a place.

China in October remained the largest holder of UST ($1,255 trillion, the least since February), despite a reduction in investment in these securities of $3.2 billion

The amount of US Treasuries owned by the Japanese, fell last month to $1.177 trillion to $1,149 trillion.

In third position with a large margin to be the group “Caribbean banking countries” ($322 billion), then there is a “Countries-oil exporters” ($291,4 billion) and Brazil ($255 billion).

The top 10 holders of US Treasuries also includes Ireland, Switzerland, UK, Hong Kong and Luxembourg. Almost the same with Russia the volume of investments of UST in Germany $81,6 billion