We are talking about a wide range of products of crop production – vegetables and fruits, including citrus, nuts, figs, cucumbers, tomatoes. In addition, this poultry, fish and dairy products – yogurts, cheeses, explained Alexey Ulyukayev. 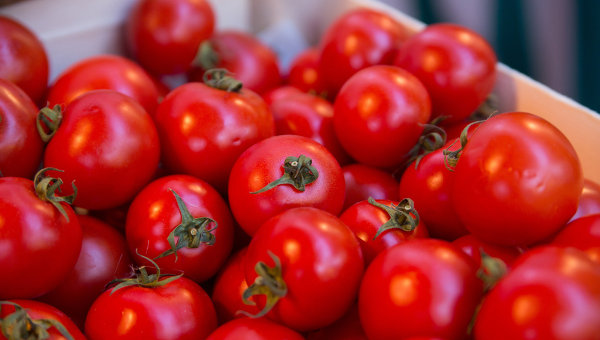 NAIROBI, 16 Dec. Russia is considering the possibility of a reduction or cancellation of duties on import of agricultural products from Iran, but the final decision for the Commission of the EEU, said the head of Ministry of economic development Alexei Ulyukayev following the meeting with the Minister of industry, mines and trade of Iran Mohammad Reza Nematzade in the framework of the Ministerial conference of the WTO.

“We discussed the possibility of transition to preferential treatment in trade with Iran, are now working. Next week in Tehran will be the first Deputy Prime Minister Igor Shuvalov, who signed the agreement on the promotion and protection of investments, which the government a week ago approved. This is an important thing, because investment now will be much more than ever before,” said the speaker journalists.

“We offer serious steps to improve conditions of trade for the Iranians, meaning the reduction and even the abolition of customs tariffs, especially for agricultural products – vegetables and fruit”, — said the Minister. We are talking about a wide range of products of crop production – vegetables and fruits, including citrus, nuts, figs, cucumbers, tomatoes. In addition, this poultry, fish and dairy products — yogurts, cheeses, said Ulyukayev.

According to the speaker, now a study group to decide whether in the future the creation of a free trade zone with Iran. “Now begin the negotiations about preferential treatment, keeping in mind as the final option, the possibility of creating a free trade zone”, — said the head of the Ministry of economic development.

He added that the establishment of lower tariffs for Iran does not contradict WTO rules, but the final decision on this matter will be taken by the Commission of the EAEC. The speaker also noted that at the meeting with the Iranian Minister discussed the project on supplies of grain from Russia to Iran and oil in Russia from Iran.