Russia is open to cooperation, said the Finance Minister. But the terms are not technically leave the possibility of extrajudicial settlement of a dispute with Ukraine on its debt to Russia at $ 3 billion, he added. 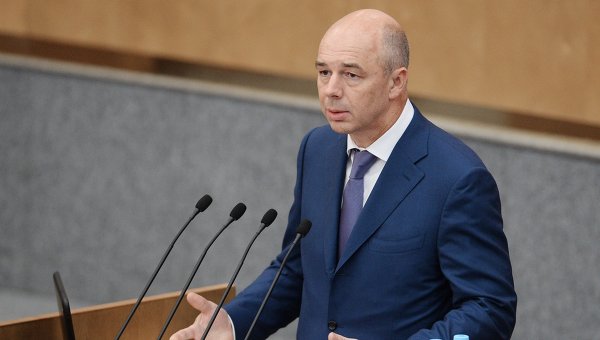 MOSCOW, 16 Dec. Russia is open for amicable settlement of problem debt of Ukraine at $ 3 billion, but technically this is impossible, told journalists the Minister of Finance of the Russian Federation Anton Siluanov.

“We are ready, but really the terms technically don’t allow this”, — he told, answering a question on possibility of extrajudicial settlement of a dispute with Ukraine on its debt to Russia at $ 3 billion.

“We are open to collaboration, but technically that’s impossible,” — said Siluanov, Recalling that the maturity of the bonds expires on December 20, we have time to negotiate no.

Russia has previously expressed a willingness to restructure the debt, allowing it to repay one billion in 2016-2018, subject to the provision of guarantees for it from the authorities of the United States or the EU, or one of the international financial institutions.

However, Siluanov said last week that foreign partners refused to give such guarantees. After that the Russian President Vladimir Putin instructed the Cabinet to sue the Ukraine, if that will not repay the debt.