Vneshprombank on December 1, violated three of the capital adequacy ratio due to the creation of reserves at the request of the Central Bank in the framework of the audit. 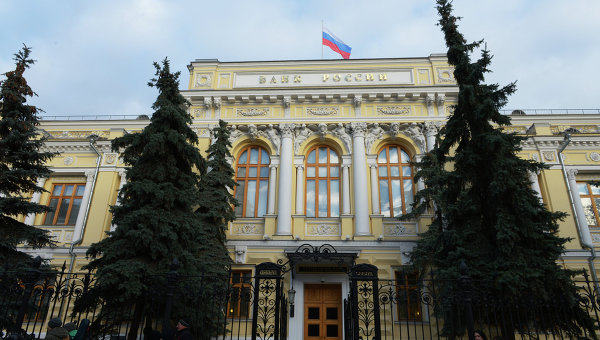 MOSCOW, 16 Dec. The Bank of Russia has disabled Vneshprombank, ranking among the top 40 Russian banks by total assets, from its system of “electronic Banking for urgent payments” (BESP), said a source in banking circles.

According to a source, the full type constraints. This means that in BESP system electronic payment messages to carry out urgent payments from these banks, and their address from other participants in the BESP system are not accepted.

The press service of Vneshprombank to comment on this information refused.

A number of other banks that the regulator was previously disabled from BESP, were subsequently denied a license. So, in August the Central Bank was disconnected from the system Probusinessbank, later credit institution had its license revoked. Recently after disconnecting from BESP without licenses left banks “the Renaissance” DIL-Bank and Commercial Bank of development. In rare cases, disconnecting from BESP is temporary.

Vneshprombank on 1 December broke all three of the capital adequacy ratio due to the creation of reserves on demand by the Central Bank on the sidelines of a Bank check, said previously, the newspaper “Kommersant”. The Bank on the same day, announced on its website that the holding company O1 Group has placed in the Bank a subordinated Deposit in the amount of 3 billion rubles for 5 years, and placed the funds will be used to increase the supplementary capital of the Bank, which “will expand its financial capabilities”.

According to RIA Rating, Vneshprombank on October 1, occupied 37-e a place among Russian banks with assets of $ 289,1 billion. Obligations of the Bank to citizens, according to the latest reports, was 72.1 billion. Deposits to 1.4 million rubles insured by Agency on insurance of contributions.