The arbitration court has entered procedure of supervision in “Transaero” and found reasonable requirements of the savings Bank to the airline in the amount of 442 million 473 thousand rubles, the correspondent. 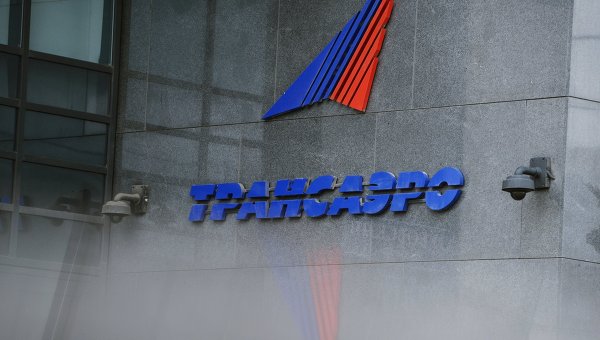 St. PETERSBURG, 16 Dec –. The arbitration court of St. Petersburg and the Leningrad region upheld the statement of the savings Bank on bankruptcy of the largest Russian private airline “Transaero” and introduced a procedure of observation, the correspondent from a court hall.

The judge, reading the definition, said that the interim Trustee is approved by a member of noncommercial partnership “SRO arbitration managers “mercury” Mikhail Kotov.