The previous tender, according to the Director of consulting company GMEC Gonzalo Monroy, can be called the best oil tender in the world when exhibited from 25 fields on all the winners were determined. 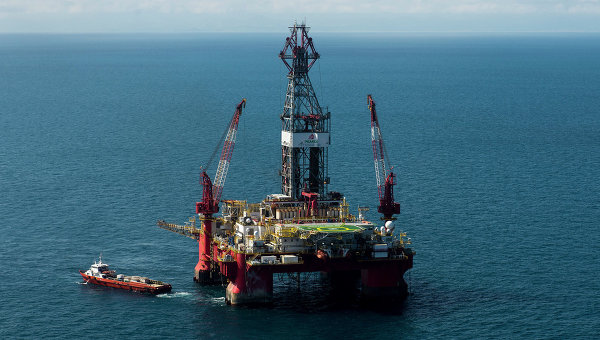 MEXICO city, 16 Dec –. The largest third tender of the first round sale of the rights to develop oil fields was held Saturday in Mexico, reports the national Commission on hydrocarbons of the Latin American countries.

According to the Commission, the winners for all tendered for 25 blocks of land-based deposits located in the States of Nuevo Leon, Tamaulipas, Veracruz, Tabasco and Chiapas. Only the tender was attended by 40 candidates — both on a standalone basis, or as part of consortia.

Most of the contracts – 20 units — won Mexican companies, three blocks of fields will design firm from Canada Renaissance Oil Corp, two blocks won respectively consortiums of companies of Mexico and the United States and Mexico and the Netherlands.

“Such a result (100%) – atypical, without a doubt, it can be called the best oil tender in the world when exhibited from 25 deposits in all have been winners,” said Director of consulting company GMEC Gonzalo Monroy.

The participation of foreign and private capital in oil tenders was made possible as a result coming from the end of 2013 the energy sector reform in Mexico. Held in summer and autumn, the first two tenders did not attract much attention from potential investors. In the September tender was attended by the daughter of the Russian LUKOIL, LUKOIL Overseas Netherlands B. V. Russian company made an offer to one block, but lost.