MOSCOW, December 16. Russian diplomats are making active efforts to free the remaining 10 crew members of a Russian ship, “the Mechanic Chebotarev”, who was detained in Libya, the state of health and conditions of detention of Russians not dangerous. This was stated by the official representative of the Russian foreign Ministry Maria Zakharova. 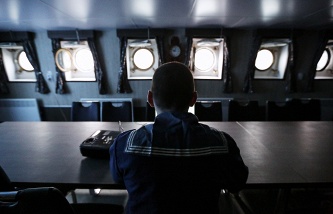 Russian foreign Minister: Tripoli assured that the seamen from the tanker “Mechanic Chebotarev,” soon will return to Moscow

“From the moment of detention of the crew of the Russian tanker, the Russian foreign Ministry has made efforts at different levels and directions for the speedy release of the crew… – she pointed out. – In Libya remain 10 members of the crew, including the captain of the tanker. Their regular visits in Tripoli, the representative of the consular Department of the Embassy of Russia, our citizens are placed at a military base in 200 km East of Tripoli.

Note that the conditions of detention and state of health not dangerous in case of need they are provided with medical care”.

“According to information the Libyan sources, the ongoing investigation and pre-trial detention of seafarers extended by the public Prosecutor Tripoli before the end of this year,” she added.

As stated by the official representative of the Russian foreign Ministry, “the daily lack of comments just means that the number of questions suggests their decision behind the scenes”.

The detention of the tanker 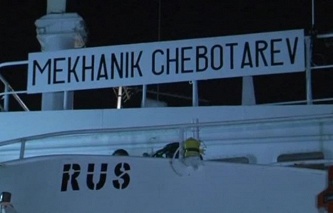 On 17 September, the tanker “Mechanic Chebotarev” and 11 crew members were detained in the port of Tripoli by Libyan authorities on charges of oil smuggling from the city of Zwara (120 km West of Tripoli, 60 km from the border with Tunisia). In Libya the ship arrived from Rostov-on-don.

The General national Congress (GNC, the former interim Parliament) in Libya in session in Tripoli.

The international community recognized the provisional government in Tobruk in the East.