NAIROBI, December 16. The world trade organization (WTO) is in a critical situation, it is necessary to move from negotiations to actual results, then it will “rise from the ashes like a Phoenix”. This opinion was expressed in his speech at the plenary session of the 10th Ministerial conference of WTO members, the head of the Mineconomrazvitiya of Russia Alexey Ulyukayev. 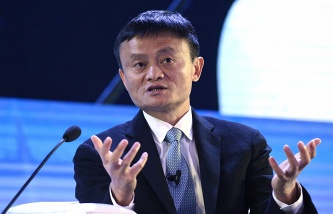 “We are now in a critical situation. Two decades, the WTO has acted as a unique forum for multilateral negotiations. However, the negotiations with no real result is untenable. The letter “T” in the WTO means “trade” and not just “talks” (“trade” not just “talking” – translation). The system must perform its functions”, – he said.

The speaker noted that the WTO members must redouble their efforts.

“I prefer to see the results of the WTO activity with your own eyes than to hope for the success of the great-grandchildren of our children,” he said. 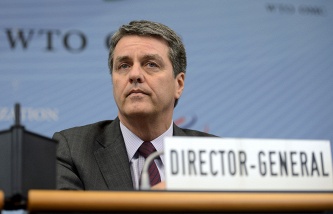 The Minister has reminded that now there is no unified position on the future of the organization.

“Some believe that we need to recognize that the Doha round has run its course, and give rise to a new process. Others are calling for the execution in full of the Doha mandate. Position not only strongly disagree, but often completely the opposite”, – said the speaker.

However, he stressed, “it is also difficult to understand the logic of some WTO members that do not wish to support the decision (consensus) on vital issues that they essentially do not cause objections”. “The only reason for this reluctance is the “link” to related issues,” he said.

“Regardless of developments during the conference, we must leave Nairobi with a clear plan for the future of the WTO, which should include consideration of all of the new challenges in world trade and not have to expend energy on addressing issues that are already irrelevant,” said the speaker.

The Minister confirmed Russia’s determination to support the multilateral trading system and especially the achievement of real results in Nairobi. “We need to work with a lot of stress to make it in time. We hope that the WTO as a dispute settlement mechanism will rise from the ashes like a Phoenix”, he concluded.