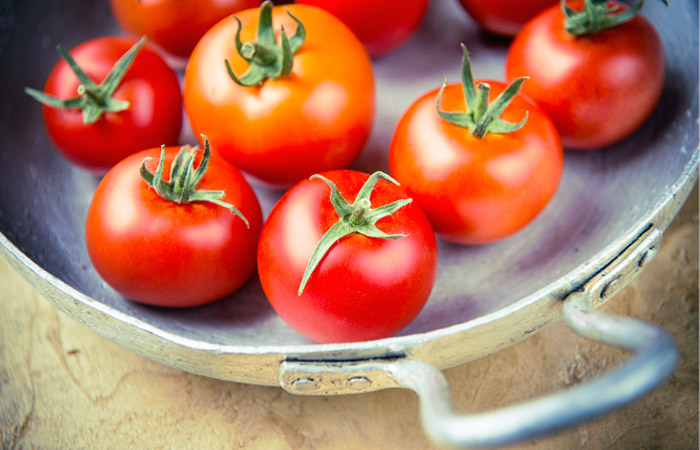 Moscow. December 16. Prices for tomatoes, the largest article of import of vegetables from Turkey, continue to grow rapidly. As has informed on Wednesday Rosstat, in the week from 8 to 14 December tomatoes rose by 9% (from 1 to 7 December – 6.6%).

At the end of the year the price of tomatoes has traditionally rise due to seasonality, however, the growth rates in recent years were not recorded. So, in December of 2013 for the entire month, the prices for tomatoes increased by 4.5%. Last year, when Russia imposed an predamage in a number of countries, the price increase was notably higher, but still not as significant as it is now – 4.3% and 4.8% respectively during the first two weeks of the month.

In General, fruits and vegetables during the week 8 to 14 December has risen in price on 2,1% (1,6% a week ago). On the whole, this week was 0.2% for a second consecutive week. For three weeks, the inflation equaled to 0.1%, while earlier for five consecutive weeks prices had gained 0.2%.

From the beginning, the price increase amounted to 14 December to 12.5%. In annual terms (on the basis of the data of Rosstat) inflation for December 14 would be reduced to 14.5% compared to 15.0% at the end of November and 14.8% a week earlier. Last year with the beginning of the year prices rose by 15 December by 9.4%.