Low oil prices around 40 dollars a barrel will last long, said the head of Ministry of economic development Alexei Ulyukayev. According to him, fracture trends could happen as early as next year. 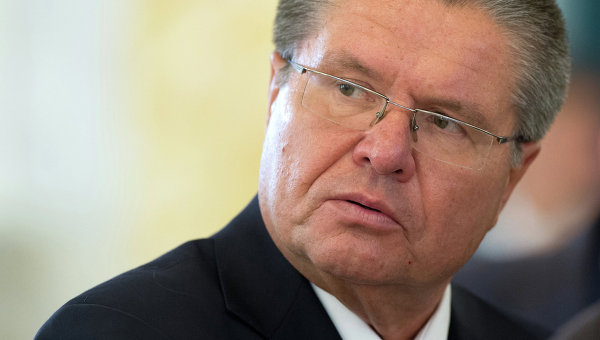 NAIROBI, 16 Dec. The head of the Ministry of economic development Alexei Ulyukayev believes that rising oil prices could resume by the end of the second quarter of 2016, while oil prices will remain low for a long time.

“I believe that low oil prices, say $ 40 or below, will last for a long time,” said the Minister to journalists.

“I think that the oil price will start growing, I believe that the fracture trends will happen by the end of the second quarter of 2016”, — said the speaker.

The consensus-forecast of analysts on oil for 2016 is 57 dollars per barrel, said the head of the Ministry of economic development.