PARIS, December 17. /Corr. Mikhail Timofeev/. Court of appeal of Paris refused to suspend the decision on arrest of the Russian property in France on the case of YUKOS. This was reported by the AFP news Agency.

Der Spiegel: ex-shareholders of Yukos appealed to the Berlin court with the claim against Russia

The case of the former Yukos shareholders against Russia in the U.S. assigned to another judge

ECHR: Council of Europe is not going to apply in relation to measures of the Russian Federation in connection with the Yukos case

The current decision of the Paris court decided on a preliminary basis in connection with the request of Russia about seizure of property in France were suspended. The final verdict of the appeal court of Paris should take at the end of 2016 – early 2017, determining whether to implement the earlier decision of the court of arbitration in the Hague.

The Paris court also determined that the seized Russian assets will be deposited in the French cash Deposit (CDC).

The decision of the court in the Hague

In the summer of 2014 court of arbitration at the Hague upheld the claim of former shareholders of Yukos and ordered Russia to pay compensation in the amount of $50 billion (€37 billion). The Russian Federation appealed against this judgment, however, the former shareholders of the company appealed to the courts of several States demanding the arrest of the Russian property abroad.

In June in France and Belgium was seized on the property, which the authorities of these countries consider Russian. 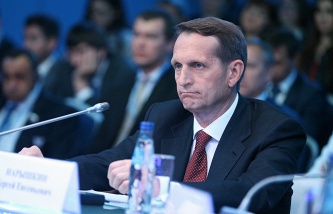 As said on Thursday the lawyer Emmanuel Gaillard, representing the interests of the holding company GML, the largest shareholder of Yukos, “the former shareholders will continue to initiate the seizure of property of the Russian Federation, acting in full compliance with international law”.

For its part, represents the interests of Russian lawyer Andrea Pina stressed that “Russian assets are now protected to a much greater extent” and not risk falling into the hands of GML to the shareholders until the court of appeal of Paris will not make a final decision on the previous verdict of the court in the Hague. 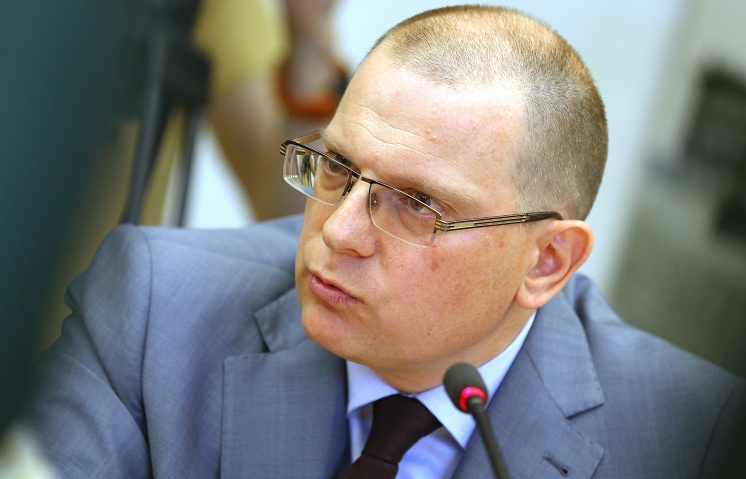 Debt: the arrests of the Russian Federation departmenti say about the attitude of European countries towards the rule of law