Regime involving restrictions on the free purchase of foreign currency, was introduced in 2011 under the previous President Cristina Kirchner. After the abolition of exchange restrictions, the exchange rate of the American currency, experts believe, will rise to about 15 pesos. 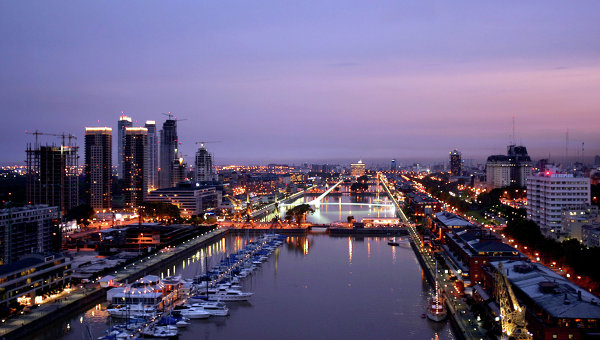 This mode involving restrictions on the free purchase of foreign currency, was introduced under the previous President Cristina Kirchner. “We are pleased to announce the lifting of restrictions,” said Prat-gay at a press conference in Buenos Aires.

How notes portal La Nacion, exchange controls resulted in a significant difference between the official dollar and black market. Experts believe that after the abolition of currency restrictions the U.S. dollar exchange rate will rise to about 15 pesos.

According to Prats-Gaya, the authorities plan to gain from changes in monetary policy over the next four months from 15 to 25 billion dollars. At present, the size of the reserves of the Central Bank of Argentina make up only about 24 billion dollars. In addition, according to the Minister, the company will be exempt from the need to obtain further permission to carry out import operations.

Liberalization of the foreign exchange market was one of the main campaign promises of President Mauricio Macri, previously won the presidential election in the South American country and came into the office.