Earlier the President of Russia Vladimir Putin at the large annual press conference said that Russia is ready to abolish visa regime with Georgia. 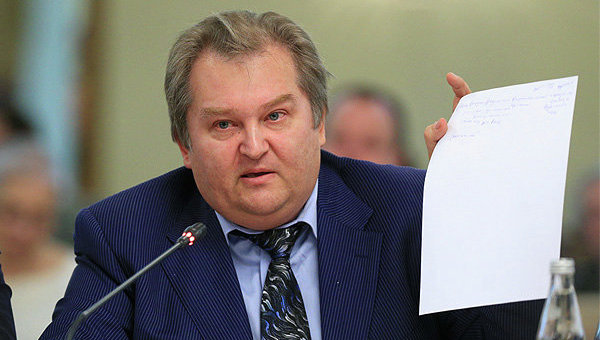 MOSCOW, 17 Dec –. The decision on the abolition of visas with Georgia can be made fast enough, its implementation may slow down only if will change dramatically the international situation, and Tbilisi will take hostile steps against Moscow, said the first Deputy head of the faction “Fair Russia” Mikhail Emelyanov.

The President of Russia Vladimir Putin at the large annual press conference said that Russia is ready to abolish visa regime with Georgia.

“If Putin said it, then it can be taken very quickly. You do not need any special laws. The only thing that can hinder is the change in the international situation. If the relations between Russia and the West escalates, any move by the West towards Russia may provoke Georgia to any unfriendly steps against Russia,” said Emelyanov journalists.

According to him, Russia’s relations with Georgia, there are small positive shifts after the departure of Mikhail Saakashvili. The position of Tbilisi, though not Pro-Russian, Western retains the priorities, but it is not as aggressive as it was earlier, the MP said.

“So, if there is an opportunity to improve relations, then why not to improve, given that the bulk of Georgians are not anti — Russian people,” he said.