Vladimir Putin gave satisfactory answers on the most acute problems of internal and foreign policy of Russia, Ramzan Kadyrov believes. According to the head of Chechnya, the President has demonstrated its openness to dialogue with the international community. 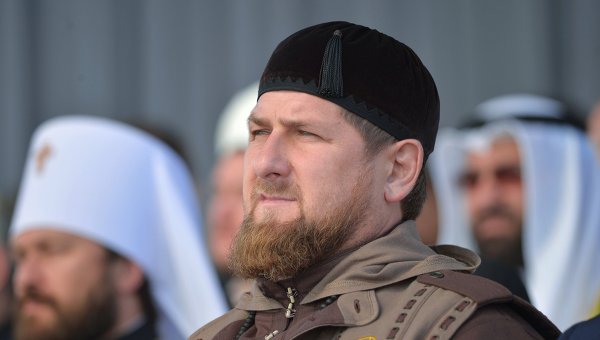 MOSCOW, 17 Dec. The head of Chechnya Ramzan Kadyrov commented on the big press conference of Russian President Vladimir Putin, stressing that the Russian leader gave clear answers to the questions put to him.

“During a large press conference Vladimir Putin gave clear and satisfactory answers to the most urgent problems of internal and foreign policy of Russia. He demonstrated that Russia is a peaceful country that will not allow disrespect to myself,” — wrote Kadyrov on his page in Instagram.

Also, according to the head of Chechnya, Putin demonstrated the openness of Russia to dialogue with the leadership of the USA, the EU and other world powers.

“We were also very pleased to hear his respectful words addressed to the Chechen people, when they talked about the name of posts of heads of subjects of Federation. He stressed that the Chechen people themselves have made the choice that we perceive. The attitude of the President to raise at the press conference, questions can serve as an example for heads of regions in solving urgent problems of the population”, — concluded Kadyrov.