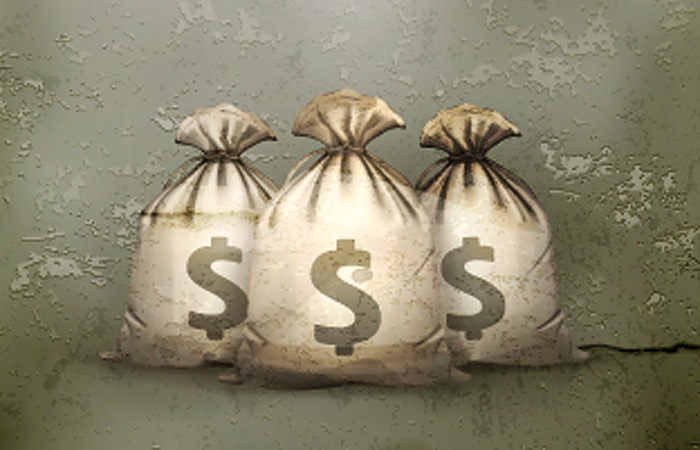 Moscow. December 17. Ukraine will not be able to repay on the initial conditions of the Russian Eurobonds for $3 billion with maturity on 20 December 2015, said the Ministry of Finance of Ukraine.

“Regardless of their status, Eurobonds, the maturity date of which occurs in December 2015, apply to debt obligations that it cannot pay in accordance with their initial conditions, without compromising the financial goals of the program of the International monetary Fund and its obligations in accordance with the terms of the new sovereign Eurobond issuance in November 2015”, – stated in the message on the website of the Ministry of Finance.

It notes that Kiev is ready to good-faith talks with Russia to achieve mutual agreement on restructuring. At the same time in Ukraine can offer Russia the terms “net worth higher” than the creditors who agreed to restructure, emphasizes the Ukrainian Ministry of Finance.

Earlier, the IMF acknowledged the debt of Ukraine to Russia is sovereign. “The Board of Directors (of the IMF) December 16, 2015 decided that the claims of Eurobonds worth $3 billion that were issued by Ukraine on 24 December 2013, and located in the national welfare Fund of Russia, are the official claims,” reads the press release of the Fund.

The Minister of Finance of the Russian Federation Anton Siluanov on Thursday said that Russia is subject to the decision of the IMF will wait for Kiev’s proposals for the settlement of debt. “On 20 December, the date of payment by Ukraine on its debts. Debts need to pay. We expect Ukraine proposals based on the decision of the IMF, are ready to consider them, remained for three days, so we have a plan of action. In the case of non-payment by Ukraine of its obligations, Ukraine’s default on debts already confirmed as an interstate, we will take measures to protect their interests in the courts,” he said.