Over the next six months is planned to go to the specific arrangements and to develop a roadmap for the FTA of the SCO countries, said the representative of the Ministry of economic development Alexey Likhachev. 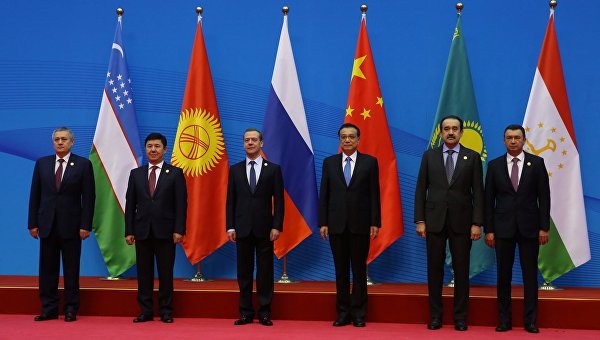 BEIJING, 17 Dec. Economy Ministers have six months to develop a roadmap for the creation of a free trade area (FTA) of the SCO and submit it to the next meeting of heads of government of the organization, stated first Deputy head of the Ministry of economic development Alexey Likhachev.

“Over the next six months need to reach a specific agreement on a road map (on FTA SCO – ed.) This instruction was given to the Ministers of the economy,” Likhachev told journalists.

According to him, the next meeting of heads of government of the SCO will be held in summer 2016 in Bishkek.

The head of the state Council of China Li Keqiang earlier this week offered to develop specific measures to establish a free trade zone within the SCO.